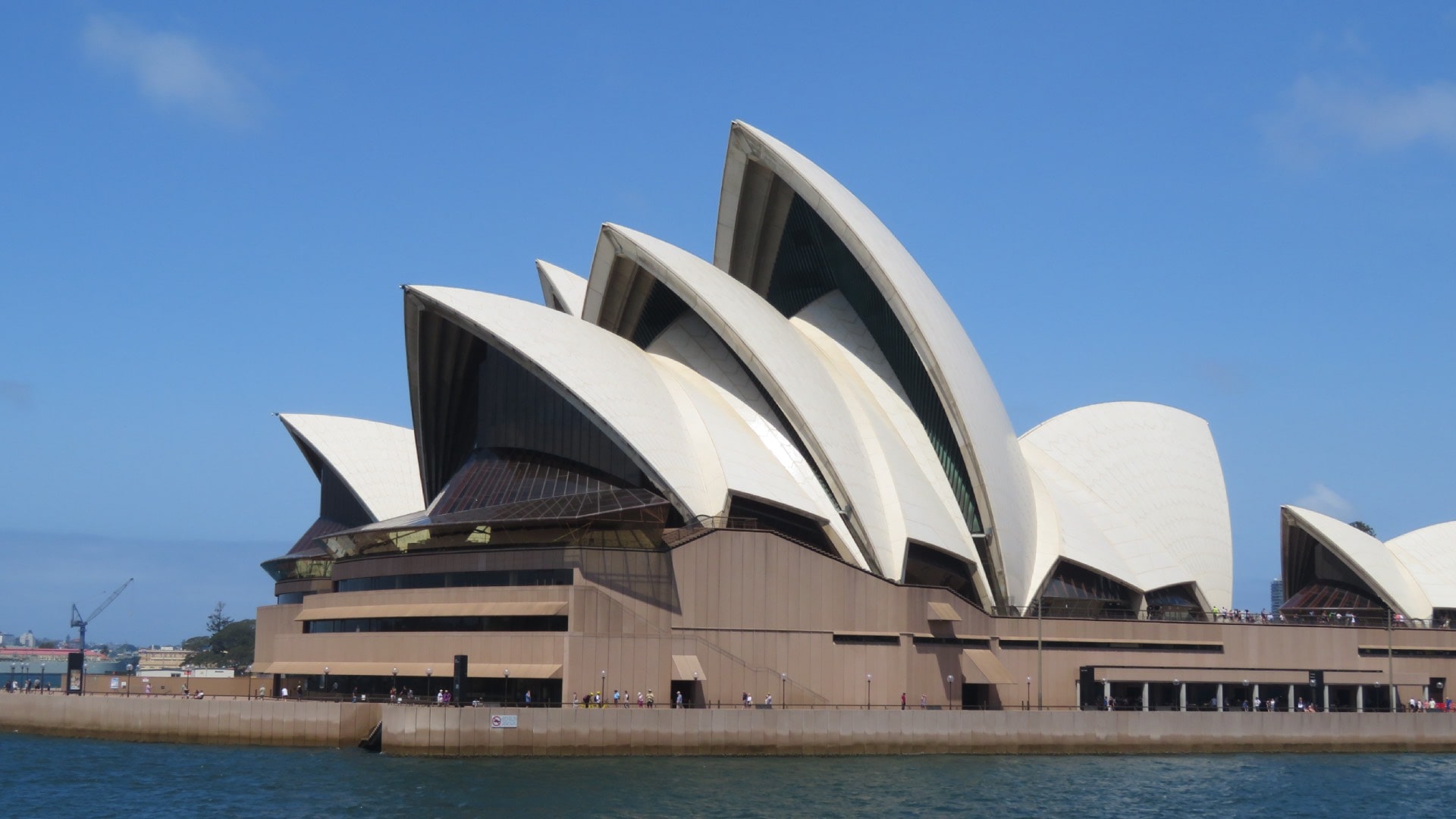 A few months ago I was in Sydney. I was very excited to go and see the Sydney Opera House. As a lover of architecture, and of course in my study, it is one of the must-know buildings. It’s a real icon for Sydney and Australia! I was really anxious and curious to see it in real life.

It is used for opera and other kinds of arts on stage like dance, music and theatre. It has a lot of different concert rooms and a few bars and restaurants.
The style belongs to expressionism. In this style, the artist/ architect expresses his feeling with most of the time a form of distortion of reality. It uses clear forms, no small details, kind of rough. A lot of expression in the form, a movable look, not symmetrical.

Some facts
Jørn Utzon is the architect. It is opened in 1973. It was supposed to be opened in 1963, so it was ten years delayed. His story was that he loves sailing and the roofs look like shells but also the sails of a big sailing ship. This curved roof makes that it are the walls and roof at the same time. The outside is covered with 1.056.000 white and greyish tiles. Which are specially imported from Sweden. In the open sides of the ‘shells’, they placed brown tinted glass.
Inside it had different looks. For example a classically luxurious look in the big concert room with a lot of wood and natural colours. In one of the restaurants, you see more concrete of the roof construction which gives more an industrial look. I added a picture from one of the restaurants, the big windows give you a nice view outside (to the thousands of tourist that walk there).

O what was I disappointed
I think mostly because I had too high expectations. Today we are all spoiled with beautiful perfect pictures all over the internet. The angle from which the picture is taken is perfect, the light is perfect. You also have moments where they shine coloured light on the building, so you have even pictures of a very colourful opera house. So with the amazing pictures in mind, I must have unconsciously thought that in real view it would be even better.

I will try to explain my trouble with this piece of architecture. First of all the shape has something aggressive for me. The ‘shells’, to me they look like waves, have these points that look very sharp. This is in contradiction with the soft feeling I have with waves normally. Second, it seems that the building has one right viewpoint to be seen. If you come from the water in the direction of Sydney the view of the Opera house is the best, also with the water in front of it and the city in the background gives a nice image.
I saw it from almost all sides, from close to far distant. Watching the building from another angle, the building becomes clueless, the shape goes in every direction.
Also, the tiles from the outside are not really my taste.

But this being said, I must admit that I kept watching it and in fact, I even went back a few times. So somehow it intrigues me more than I consciously am aware of. 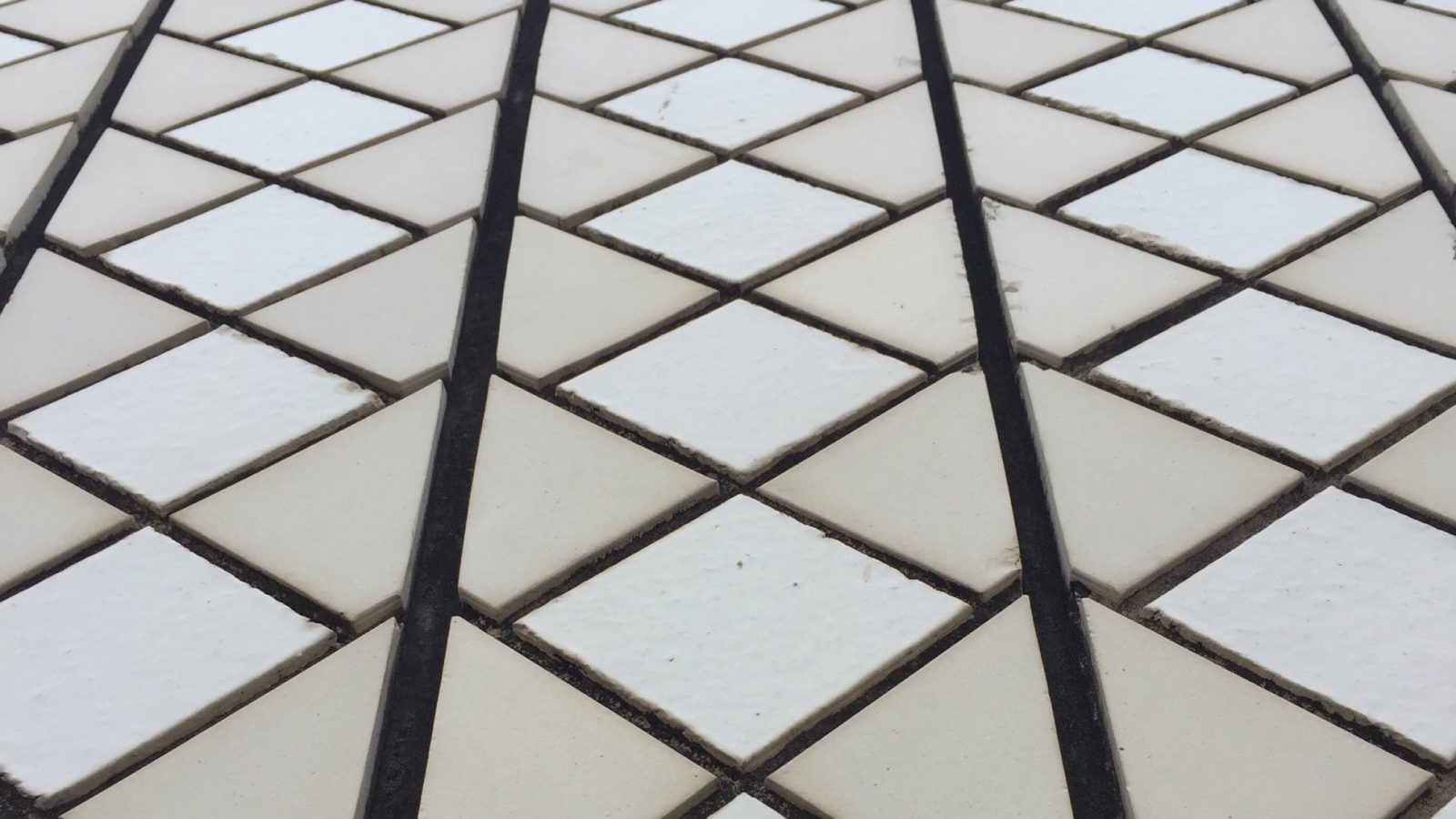 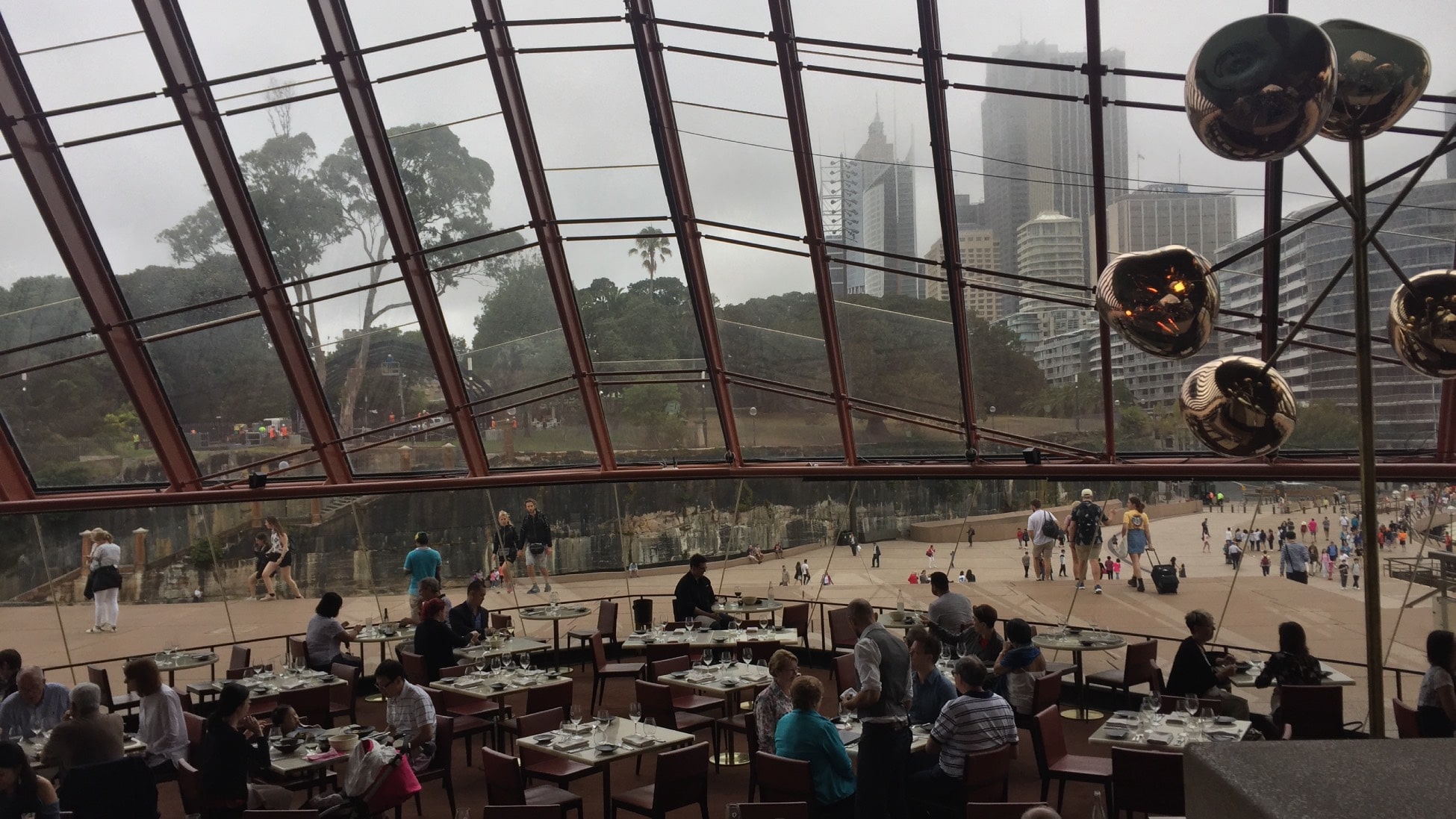