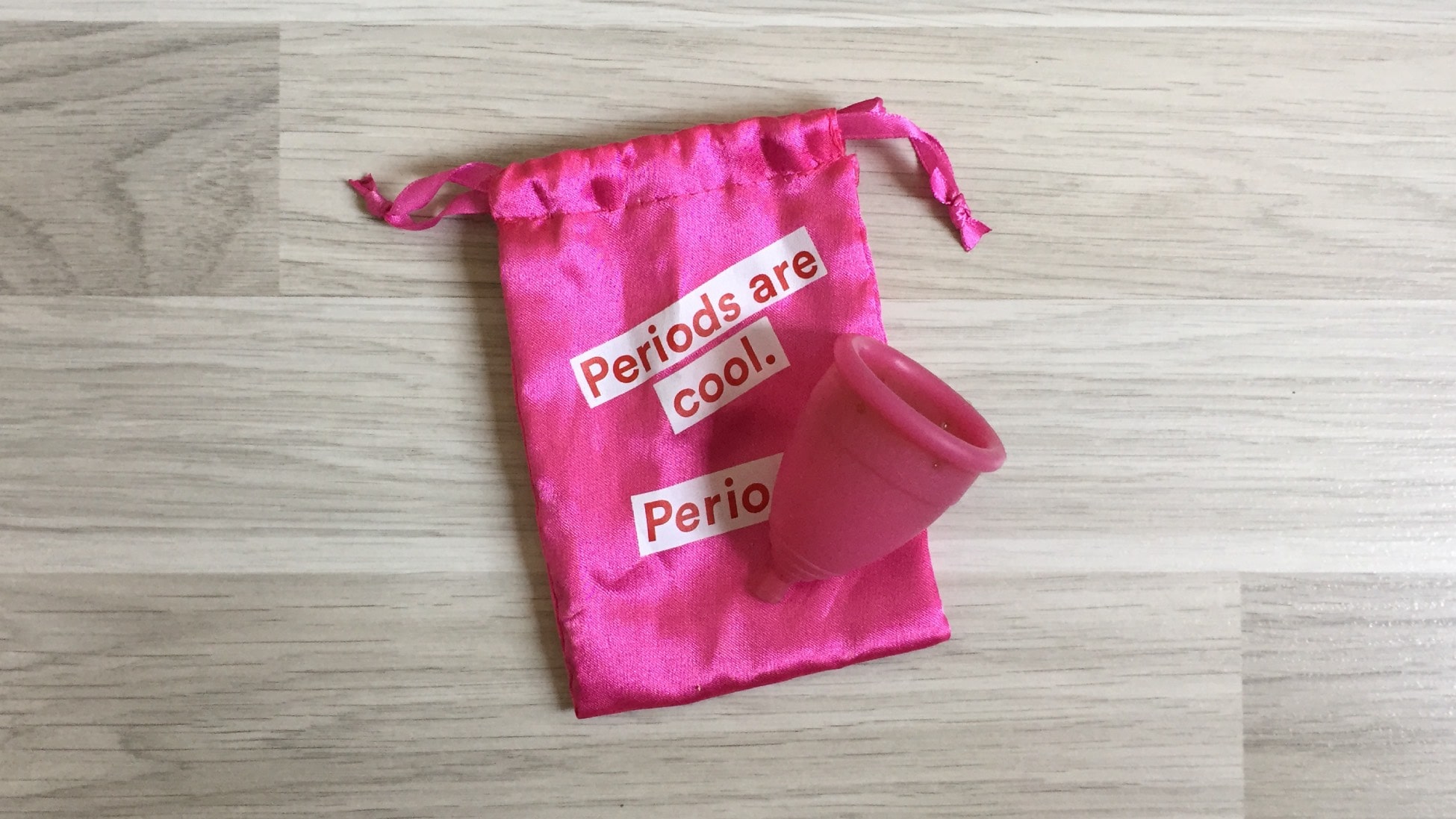 Period cup – the best way to survive that bloody time

Period cup – the best way to survive that bloody time

I shall be honest I was a little sceptic at first when I heard about the cup — placing this weird plastic thing inside while blood is running and then I’m not even talking about emptying the thing. I could not see that it was hygienic and ‘enjoyable’. But I turned around completely, and now I recommend it to everyone!

What is a period cup?

A period cup is a silicone cup that you can bring in, and it collects your blood during your period. You can keep it in around 12 hours and then you have to empty it. So only twice a day you have to think about your period!

I saw some advertising about it, and some friends had them, it sounded nice, but I wasn’t thrilled by the idea of handling it.
The fact that the cup costs around 30 euros made that I didn’t want to buy it for just a simple try. If I didn’t like it after trying, I throw away 30 euros.

A few months later, I saw one in a shop, a Lunette cup, that felt easier. At least now I could see it and didn’t have to pay delivery cost. I still was curious whether it would work so; finally, I decided to buy it and give it a try.

Well, that was the best decision ever.

Sizes of a period cup

Most places, you can buy two different sizes. I bought the big one because I have pretty intense periods and to be sure that it is not overflowing.
If you lose a lot of blood during your period or if you have had a child they recommend the bigger size.

So there was my next period, kind of exciting to try it after all those good stories.
Well, it was a, yeah how do you say that an experience worth telling…
In the morning, I placed it in. It was a bit of a learning process to fold it and to bring it in. First of all, the cup liked to unfold at the wrong time. Second of all, it has to sit in the right place inside; otherwise, you feel it, and that is annoying. But with some trial and error, the cup was in place, and I felt happy with it. I was surprised how good it felt; actually, I didn’t feel the cup at all. I think I checked my undies several times during the day to check if I wasn’t leaking, but all was good!

Later that evening, I took it out. The best way, I heard, is to fold it a little bit again and pull it out. Well, what happened was not what I was hoping for: when I tried to fold it blood was flowing over, and my hand looked like I murdered someone. But I was holding on to it and pulled it out.
Not really thinking of what to do next, I held the cup in my hand in front of me. Before I could think of what to do, the cup decided to unfold with one quick movement. Imagine a small explosion…
The murder scene was complete, blood splatters everywhere.

So that should go different, I thought. It is not my hobby to clean the bathroom ceiling.
I rinsed the cup placed it in again. The night went perfect, still didn’t feel a thing. In the morning, with kind of fear for another murder scene, I started my next try to get hold of the cup to empty it:
Folded the cup a bit, pulled it out when just out and still above the toilet I emptied the cup, and slowly I let it unfold.
Wow! No blood splatters around. Second time and already a lot better. The more I used it, the more I became a pro. Now I don’t have to think about it any more, always clean hands, no more murder scenes.

How to clean a period cup

Before my period I throw the cup in a bowl or mug and fill it with boiling water, to sterilize it from bacteria, and let it sit there for only a couple of minutes. In between, I only rinse it with cold water. After my period has ended, I boil it in a little pan for around 10 minutes.

Some advise & experiences with my period cup

Most of the time, it is excellent, but some stories are more fun to tell than to experience. For example, don’t go into a jacuzzi with it. The bubbles made that it started leaking. I can tell you it is a little embarrassing if you are relaxing, and suddenly a red cloud of blood comes up from around your body.
Everything else is fine. I go swimming/ sporting with it; I feel comfortable to do everything. Even wear white pants while using my period cup, what I never did when using pads or tampons.

Speaking about tampons; I think the cup is way better than pads or tampons. With tampons or pads, I sometimes leaked, with the cup, I hardly ever leak. It feels so much ‘cleaner’, whenever you go to the toilet, you don’t have to handle that bloody moment every time. Now you only have to deal with it twice a day. It feels better; I never did like the feeling of a pad in my underwear. I also think it smells less with a cup instead of pads.

Sometimes I even forget that I am on my period if I use the cup… That is how good it works for me, less pain, less fuzz about it and no annoying pads.

I also experienced a lot of weird faces when I was cleaning/ boiling my cup in hostel kitchens. In my opinion, it is okay. Just wash your pan afterwards and don’t care what other people think. And if the weird face belongs to a girl just tell her how happy you are with it, maybe she will be equally satisfied with it later and boiling her cup in a few weeks.

Pros and cons of a period cup

+ Better than pads/ tampons in my experience

+ Reusable so this saves a lot of money

+ I don’t know how, but I also experience less menstrual pain since I use it

+ Also with travelling very handy, not everywhere you can buy pads or tampons, and this is small and fits easily in your bag

– You can not try it before you buy it

– The first time using can be a ‘little’ mess

– Sometimes in public toilets, you have to go out of the toilet room to clean your cup at the sink (If I know there are no sinks in the regular toilets I try to use the accessible toilet, they often have a sink in the same room).

– Boiling your cup in public spaces is not something everyone likes.

Now more than a year later, I am a pro in handling the cup, and I am thrilled with it!

Here you can buy the same kind as I have.