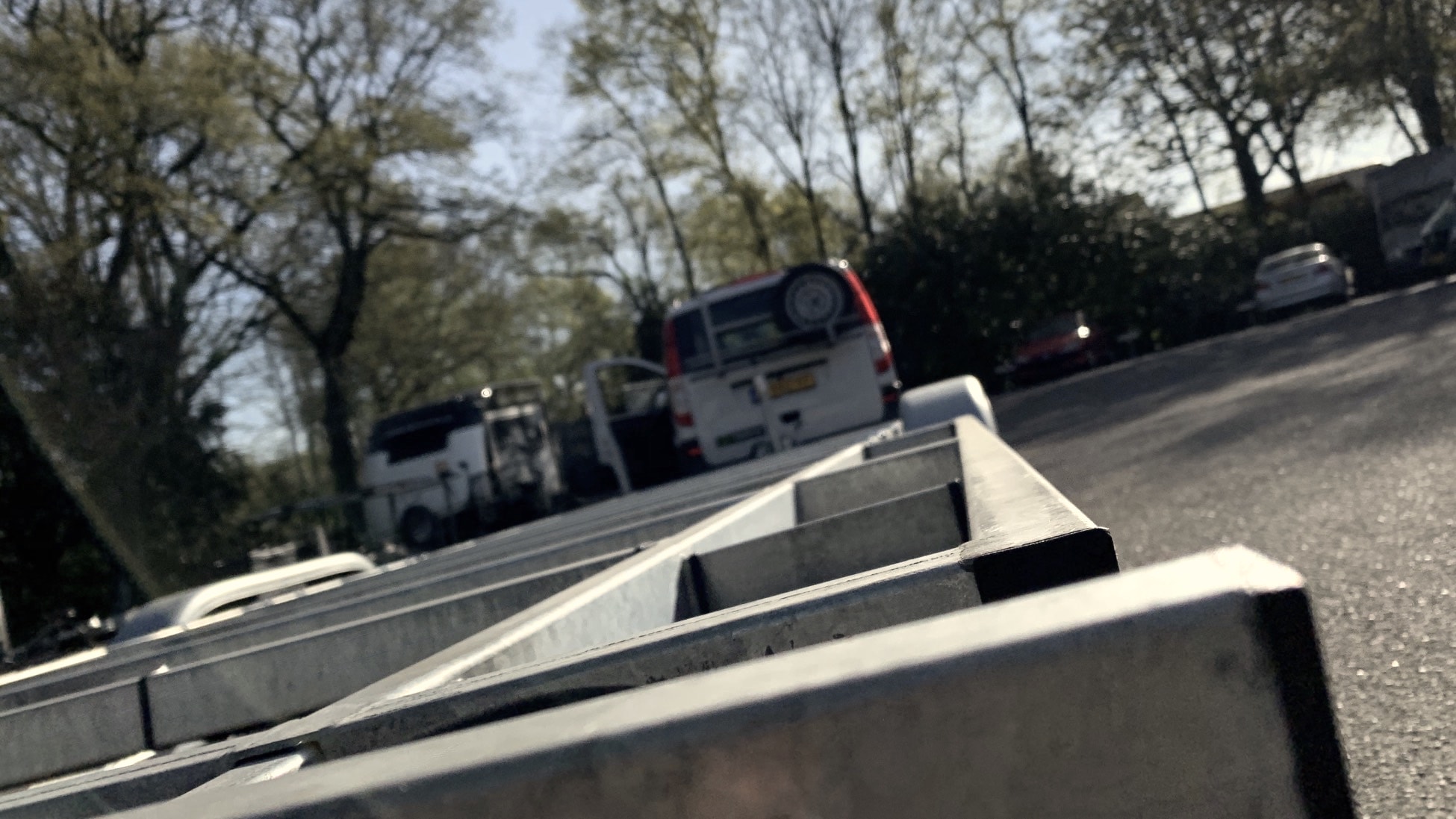 At the moment I live at my parents’ house. Normally I travel a lot and so I got rid of my own apartment. I was planning on being on the road longer, due to the current situation, coronavirus, I had to go to the Netherlands.

I have hopes on building my own tiny house soon but also because of this situation and my sudden return I lost more money than I was planning to spend. So I have less money to start this new project.

But living with my parents makes me long more and more for my own spot. Don’t get me wrong they are nice people but when you are 27 and used to have your own place it isn’t that nice.

So often in between other things I draw, sketch and think of some new ideas for my tiny house. I love to think about it and work on it. I actually want to make a scale model with the sketch I have now, to see if everything looks good together. A drawing is nice but I just love scale models.

My dad has his own handy man’s business and found the idea of a tiny house very interesting. Because there is not much work in his company at the moment he decided to try and build a tiny house. Not mine, another one, for building and selling. Somewhere a bit sad that he has one before I am able to build mine. But today was the day he was getting his trailer, where he is going to build the house on. I went with him and became instantly happy. I know it is not mine but it felt real already and the idea that such a ’simple’ trailer can be the base of a home…

I wrote earlier about tiny houses, where you can read my love for it and what it exactly is.